Are you starting to crawl the walls with cabin fever ? Then for your aviation fix look no further than Amazon Primes RAF and Aviation documentaries ! You also have Fighter Pilot: The Real Top Gun on ITV Player, Guy Martins Vulcan, Spitfire and D-Day on All 4 and Red Arrows Kings of the sky and Red Arrows takes America on 5 on Demand.

These documentarties are with your Amazon Prime subscription 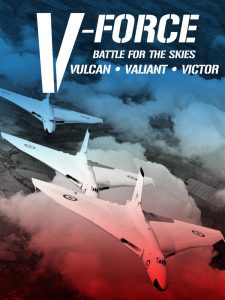 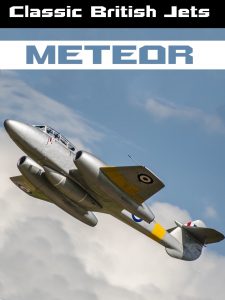 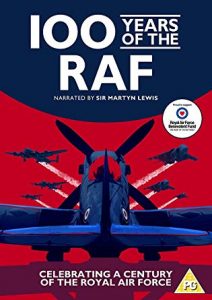 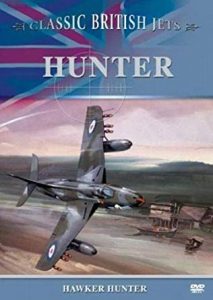 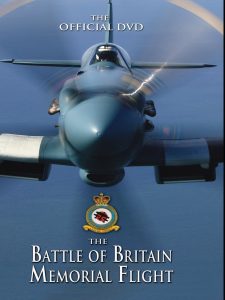 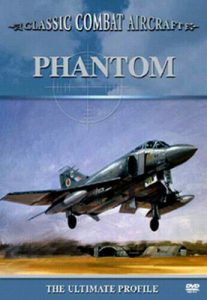 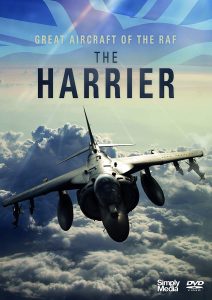 This is just a small selection of the documentaries available

ITV player has the series they released last year following trainee fast jet pilots through Fighter School at RAF Valley who hoped that they could make it to the F-35 and the first Royal Air Froce F-35 pilots being trained over in America. It was an amazing and insightful series and well worth a watch! 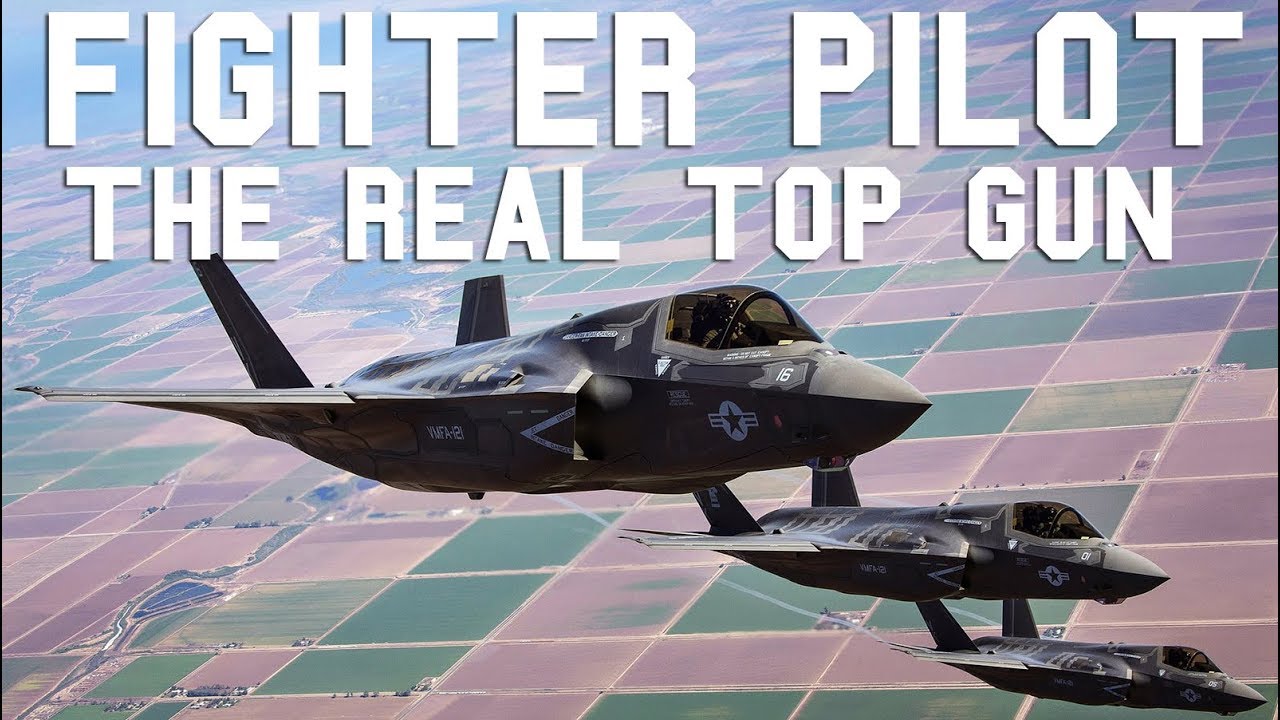 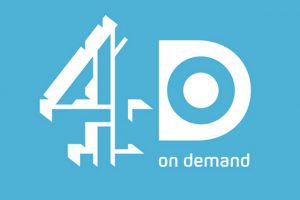 Where to start with Guy Martin? He is an amazing presenter due to his love for the mechanics of the aircraft! His passion for all things mechanical shines through in these documentaries. From assisting with the Vulcans last flight to actually piloting one on a Fast Taxi run. He also helped to rebuild a Supermarine Spitfire Mk 1 and a DC-3 (C-47) however it didn’t get built before the deadline, he still managed to hitch a ride on another DC-3 and perform a static line jump over Normandy ! I was very jealous of this as I did a static line jump in 2006 with Cadets, it wasn’t in the DC-3 though unforutnetly. All 3 of his videos are a great watch. 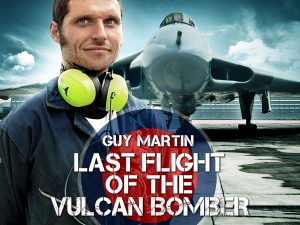 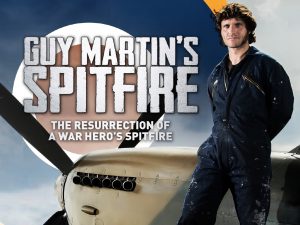 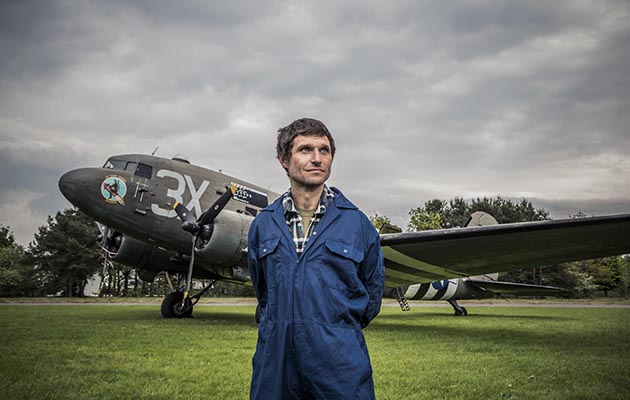 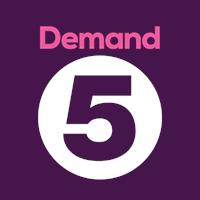 Red Arrows: Kings of the sky follow the Reds through their 2018 Display season and gives you a great insight into what they do and what the Circus does.

Red Arrows Take America is still on going as we speak, episode 3 airs tonight ! It follows the Reds on their North American tour of 2019. Doucmenting some of the trials they must face including flying over the Atlantic Ocean. 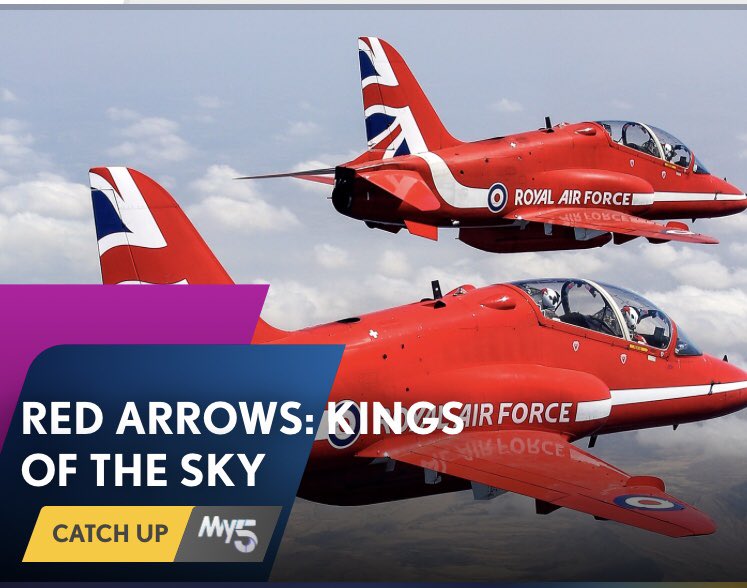 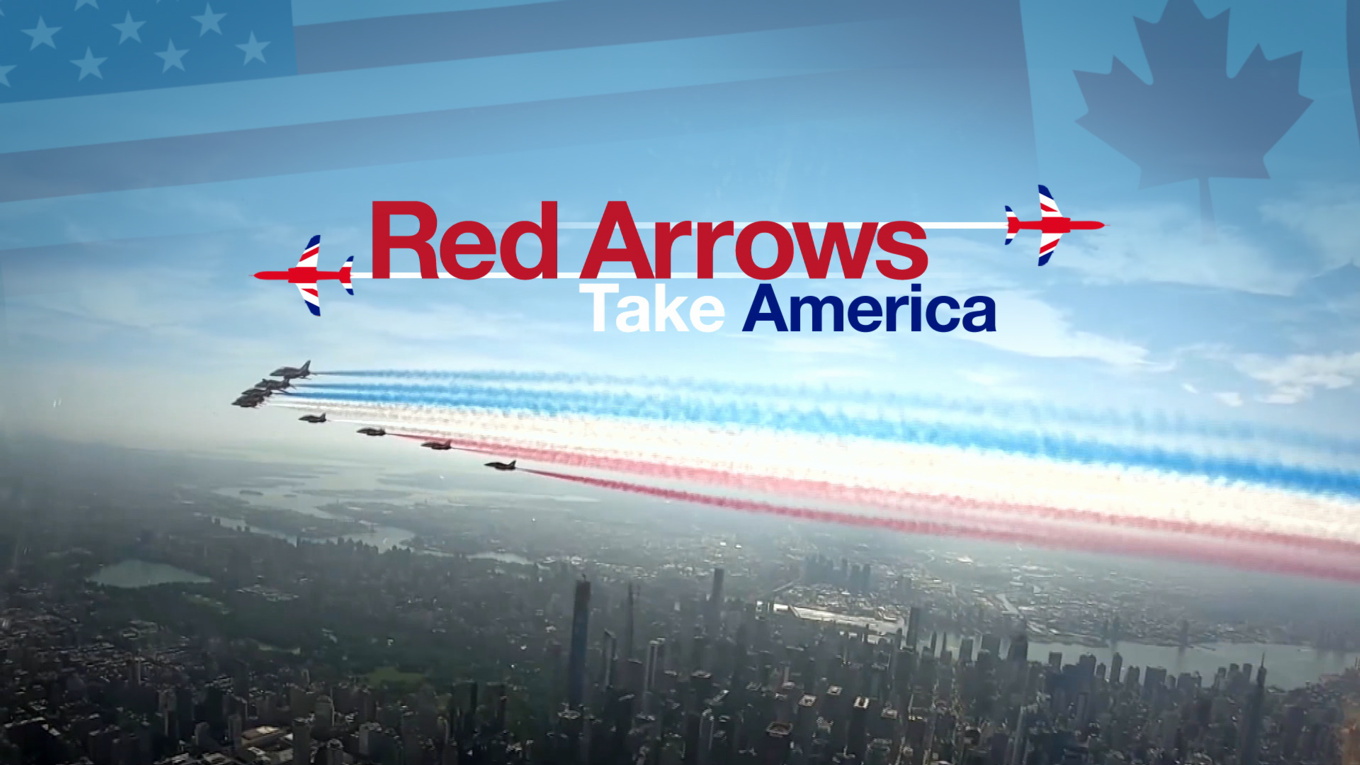 Not into documentaries? looking for boxsets to binge ? 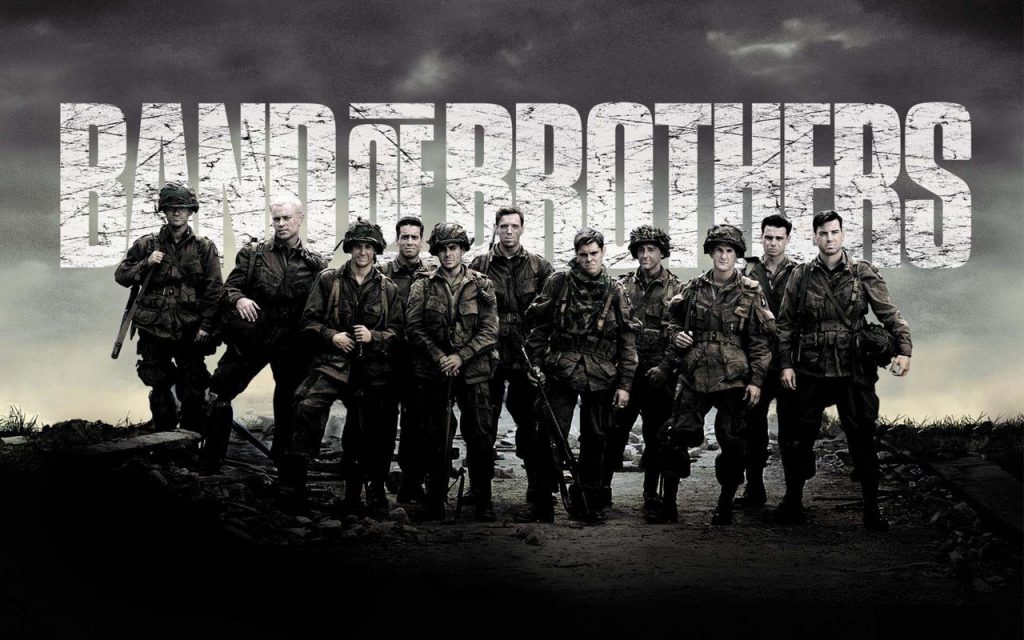 BoB follows Easy Company of 506th Parachute Infantry Regiments of the 101st Airbourne Division, during there time over World War 2.  This just happens to be one of my favourite boxsets of all time! I remember when it came out back in 2001, it was aired on a saturday night at 22:00 (which was past my bedtime at that age…) so I used to stay up and watch it on the 14 inch CRT tv in my bedroom on really quiet. I fell in love with the series and the characters especially Bull and of course Major Dick Winters, I was also shocked to learn that Ross from friends hadn’t aged and had been in easy company during the war!!!!

It’s available on Sky Boxsets for free (Subscriptions apply) and on Amazon Prime  at £2.50 per episode (Correct at time of writing)

The baby brother of Band of Brothers, The Pacific came out in 2010 and came from the same studio as the smash hit Band of Brothers (BoB), whilst not as well known as BoB it was still an amazing series follwoing the 1st Marine Division following three well known characters Robert Leckie, Eugene Sledge, and John Basilone

It’s available on Sky Boxsets for free (Subscriptions apply) and on Amazon Prime  at £2.50 per episode (Correct at time of writing) 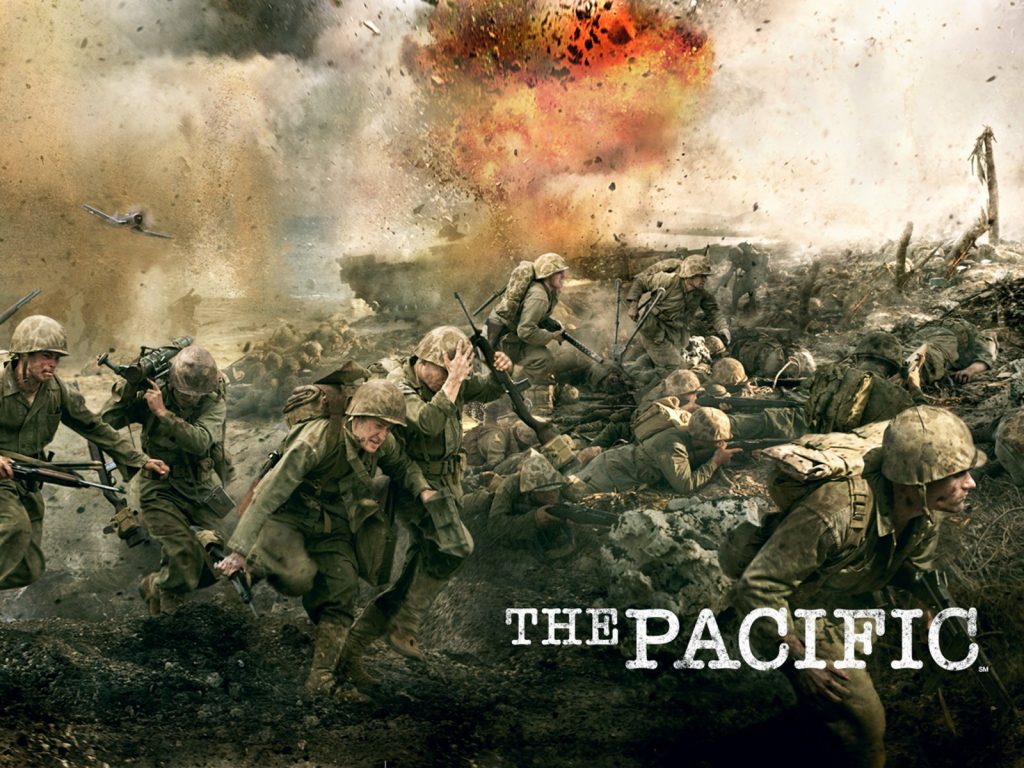 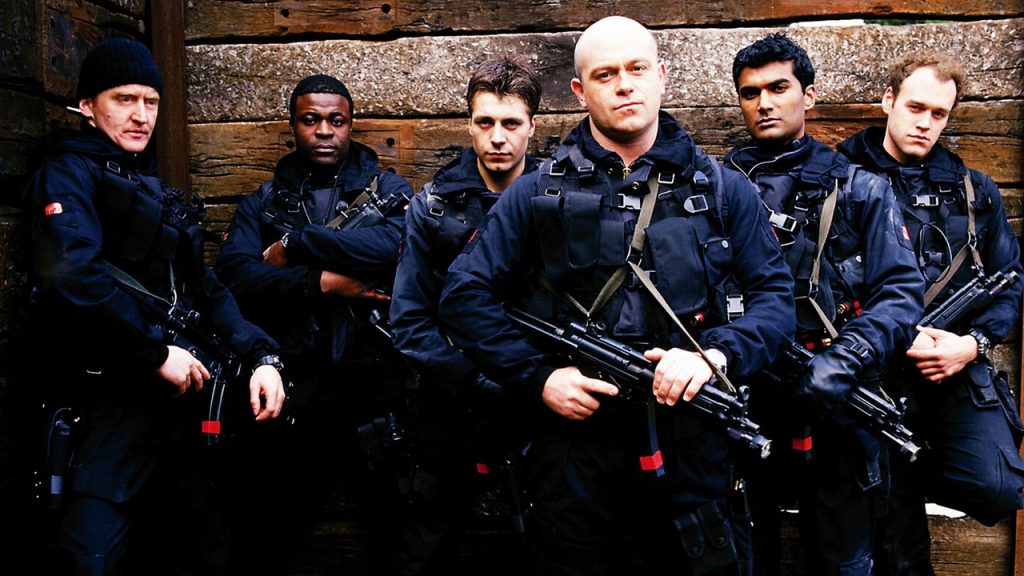 Or should that be Ultimate Farce? TV hardman Ross Kemp leads Red Troop SAS across the world taking down terrorists bank thieves and a one-eyed bookie. The series shouldn’t be taken too seriously as there are a few flaws in it (Like a rifle jamming but continuing to fire normally… if he’d have noticed and performed the correct drills it would have been immense and shown their attention to detail…but they don’t) but the majority of the missions are based on actual SAS missions that are no longer secret. Overall though it’s a good fun watch, just don’t over analyse it.

This is another AMAZING series however there is a lot more bad language, so if thats not your think DO NOT dig deeper into this series.

It is based on Evan Wright’s 2004 book about his experience as an embedded reporter with the Marine Corps’ 1st Reconnaissance Battalion during the 2003 invasion of Iraq, adapted for television. They worked cloesly with the marines that are featured and went as far to include Rudy in the series portraying himeself!

It’s available on Amazon Prime for £2.50 per episode 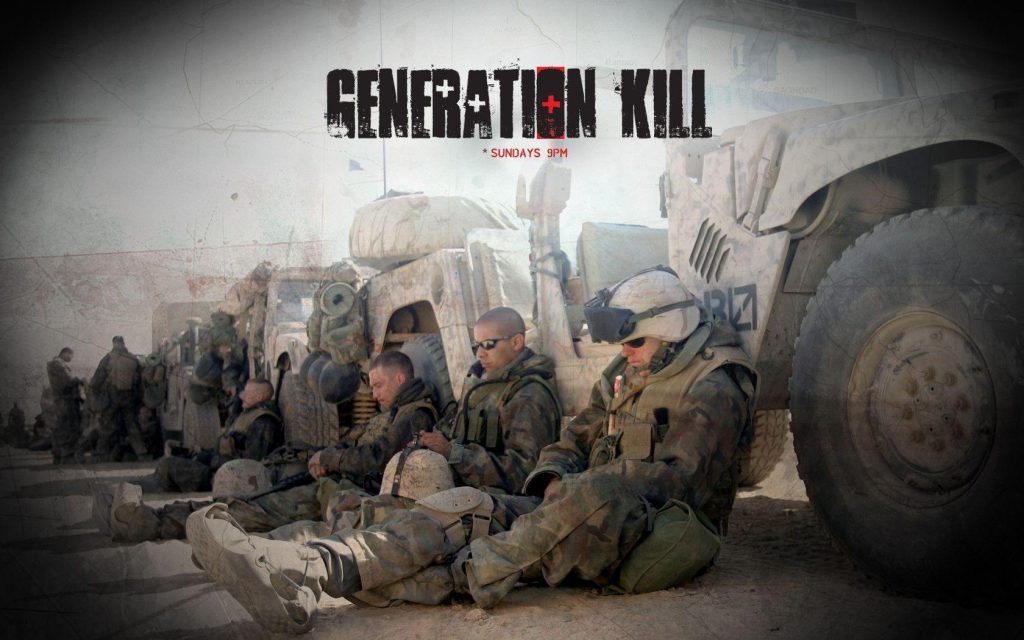 Is there a series you think I’ve missed ? let me know on Twitter or Facebook. Coming in the next few days will be the best military films to keep out cabin fever. 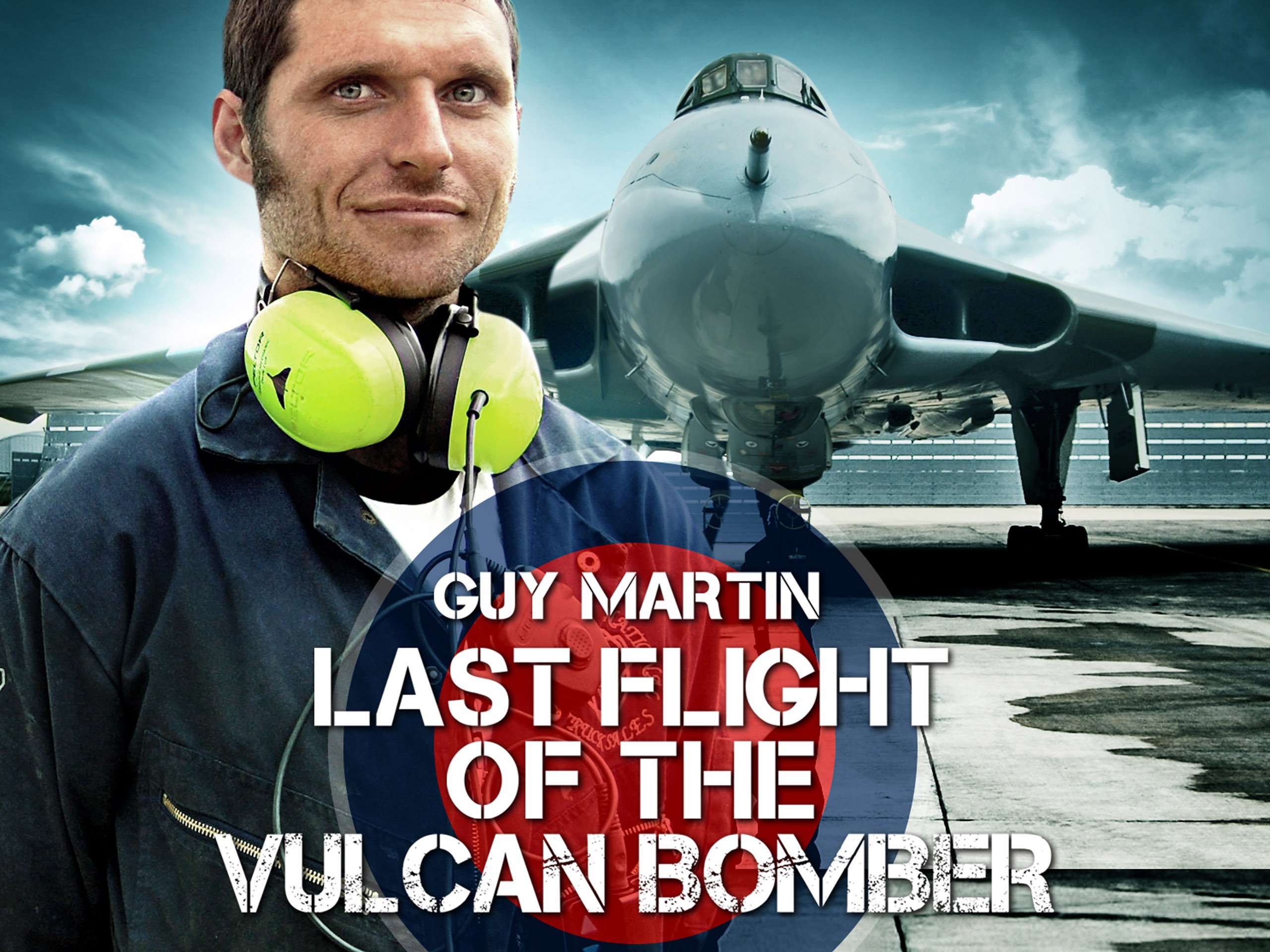