As you will have seen before I am an Cadet Forces Adult Volunteer (Civilian Instructor) with 306 Squadron Royal Air Force Air Cadets, this involves giving up time each week to help the Cadets learn new and experience things, this is a big responsibility, on Sqn I teach First Class, I’m the Media and Comms officer, I look after the Flight Sim and the other tech we have and I also am the webmaster. All of this is office based and to some could sound very boring however I love it.

On the odd occasion though we manage to go off Sqn for visits and this week I was privileged to accompany the Cadets to RAF Shawbury.

We Started out visiting the RAF Police and had an in-depth talk of what their role is on Stations and when out on tours, we even met Masie one of the Police sniffer dogs.

We then moved onto the state of the art Air traffic Control Visual Simulator (Vis Sim), now I built our Sqn flight Sim but this Sim is out of this world, the level of detail is amazing nothing has been spared, down to the Ambulance that is on it is an actual RAF Pinzgauer Ambulance, I would of loved to have a go on it however to get anywhere near it I would need months of prior training. I have included an image of it and a link to the manufacturer’s website which goes into a bit of detail and has some more pictures, it truly is immense.

We then dined in the junior ranks mess and as always the food was lovely.

After dinner we split into 2 groups, some of the cadets we brought were too young to fly in the Juno so the station ACLO (Air Cadet Liaison Officer) organised for them to have a go on the Juno Flight Sim, I am gutted that I missed out on being able to see and have a go in it, from all accounts it was awesome, maybe next time…

Our group progressed over to the Hanger for a health and safety brief before our flights in the Airbus Helicopters Juno H135. I was to go up with the first to chalks as the Juno is only a 4 seat aircraft and for H&S reasons we needed a staff member in the back with the cadets at all times.

As I was kitting up (Only Helmets and Ear Defenders) the butterflies really hit me, I hadn’t actually been in an aircraft for about 10 years, and they soon died down as we walked out on to the apron and towards the aircraft. As soon as I was strapped in it felt like the norm, it was only my second flight in a helicopter, the first being in a Chinook which has limited visibility from the inside even with the tail ramp lowered. This was something else the visability was great looking through the front and out of the sides, I managed to get a number of images whilst in the air, but I was asked not to film whilst in the air by the Pilot Flt Lt Wez, so I didn’t, It would of made an awesome video though. I have added a number of my images below, I haven’t included any of Cadets other than a slight bit of arm and the back of the helmet as you can’t tell who it is.

After my flights it was up to the crew room to look after the Cadets and watch the others going on their flights.

I have managed to add 2×10 minute flights to my flying log! 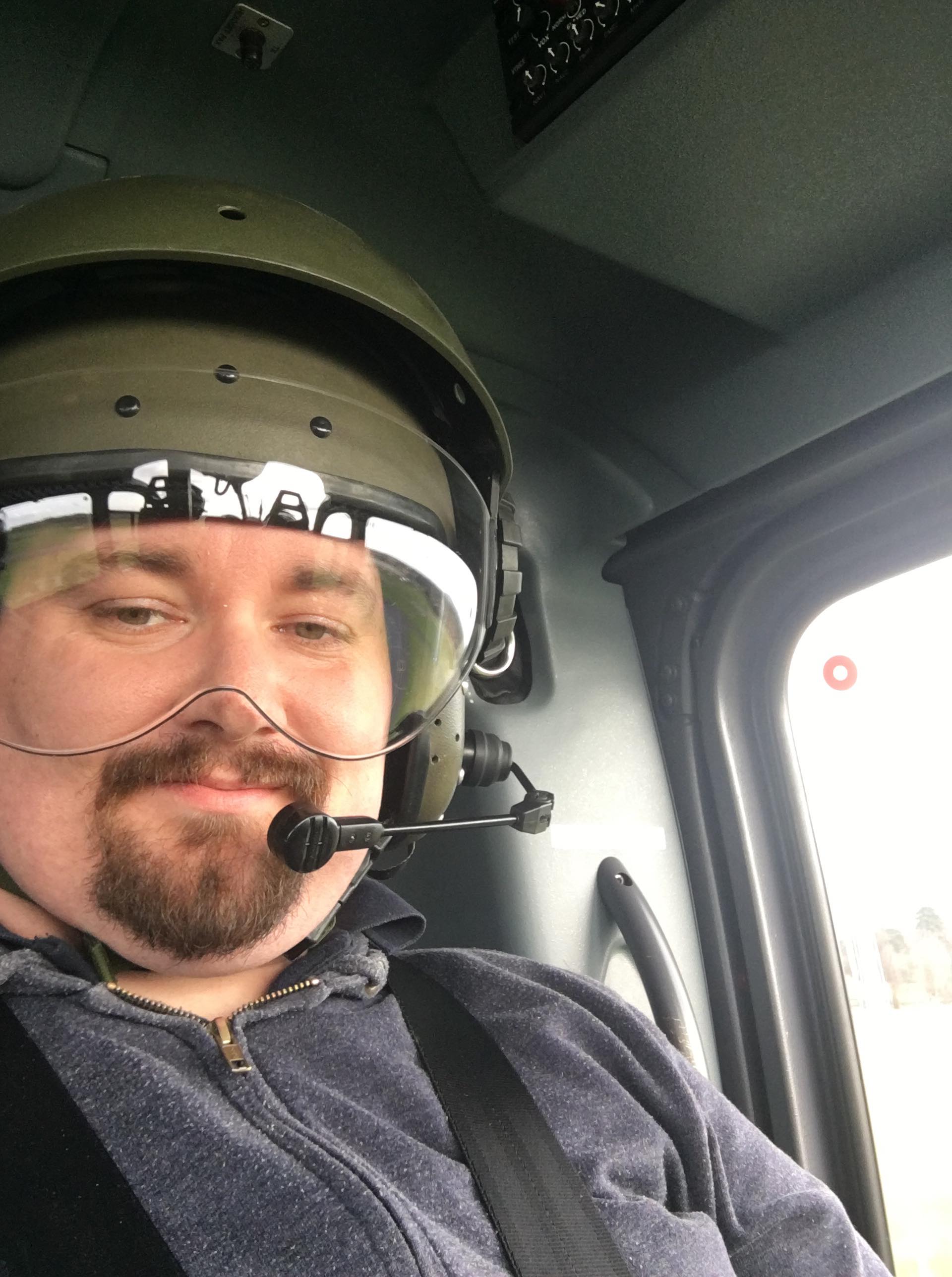 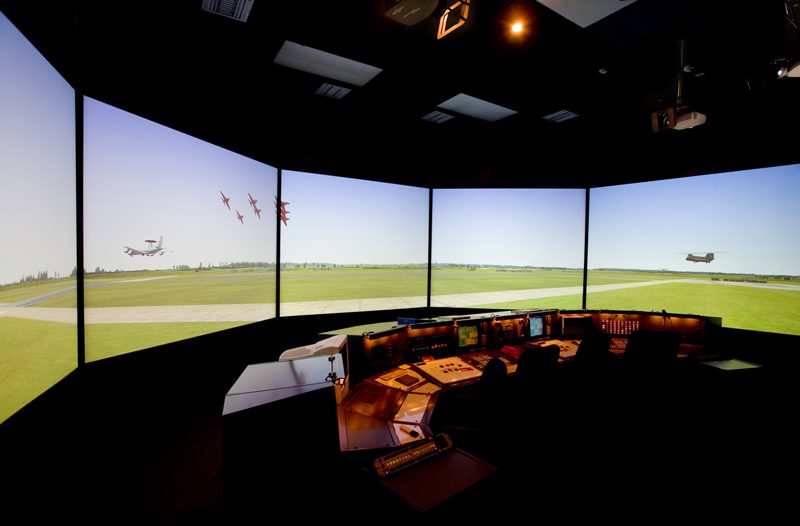 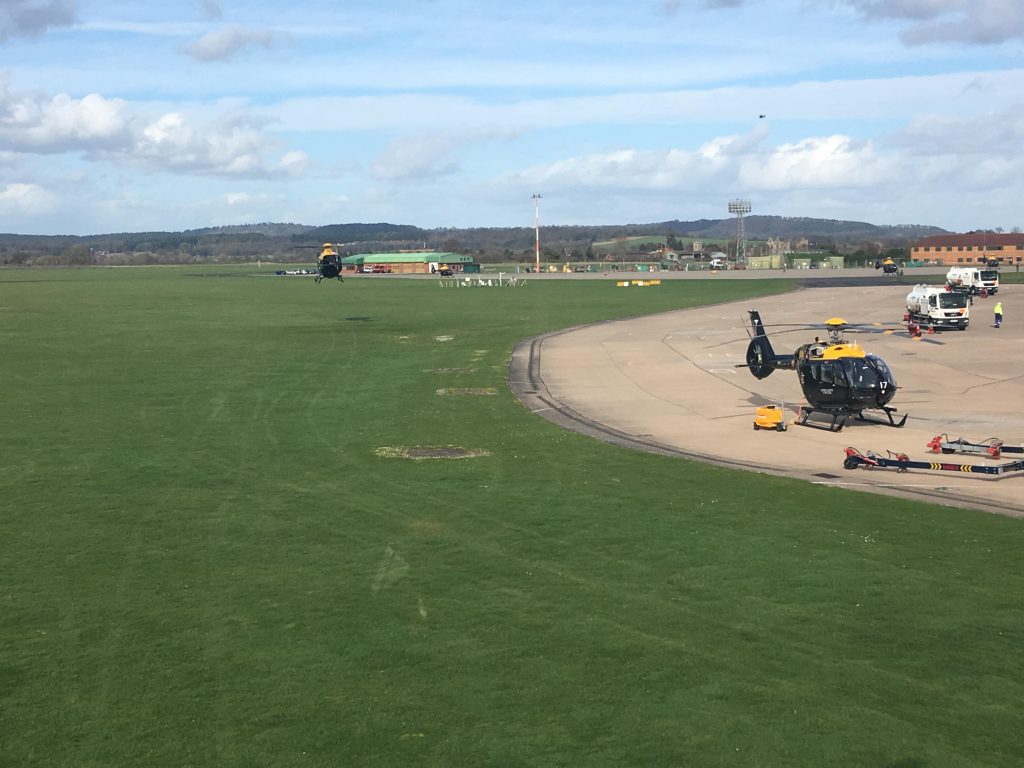 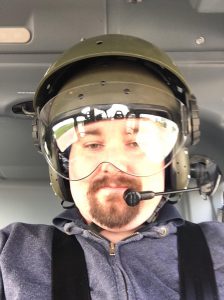 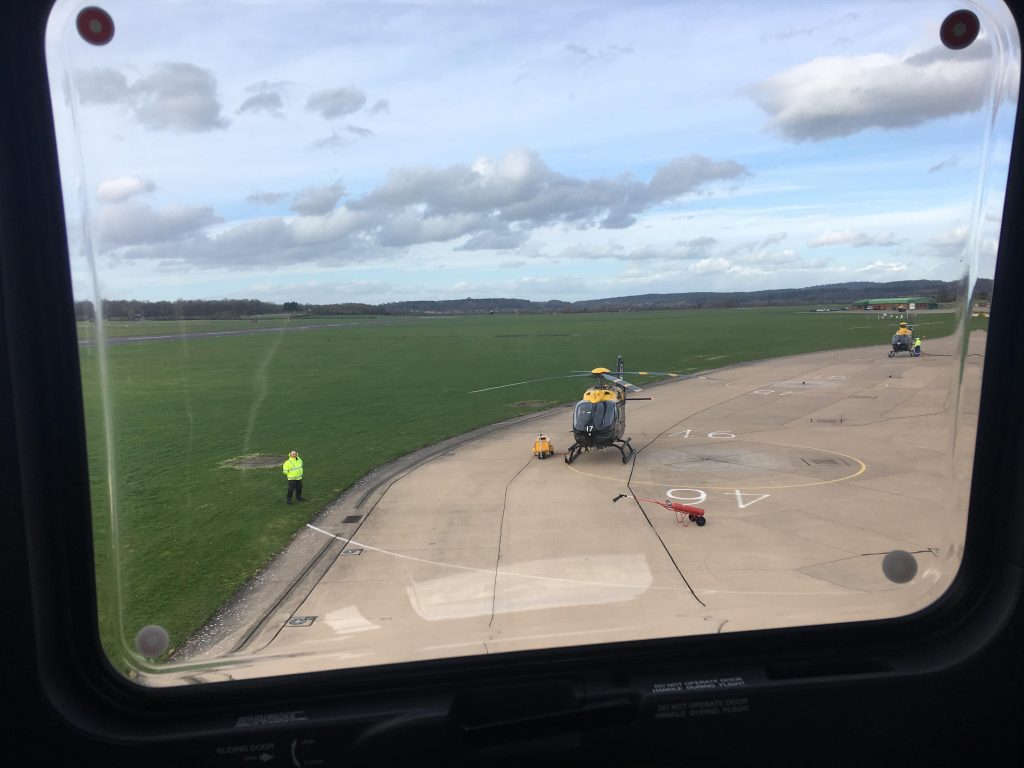 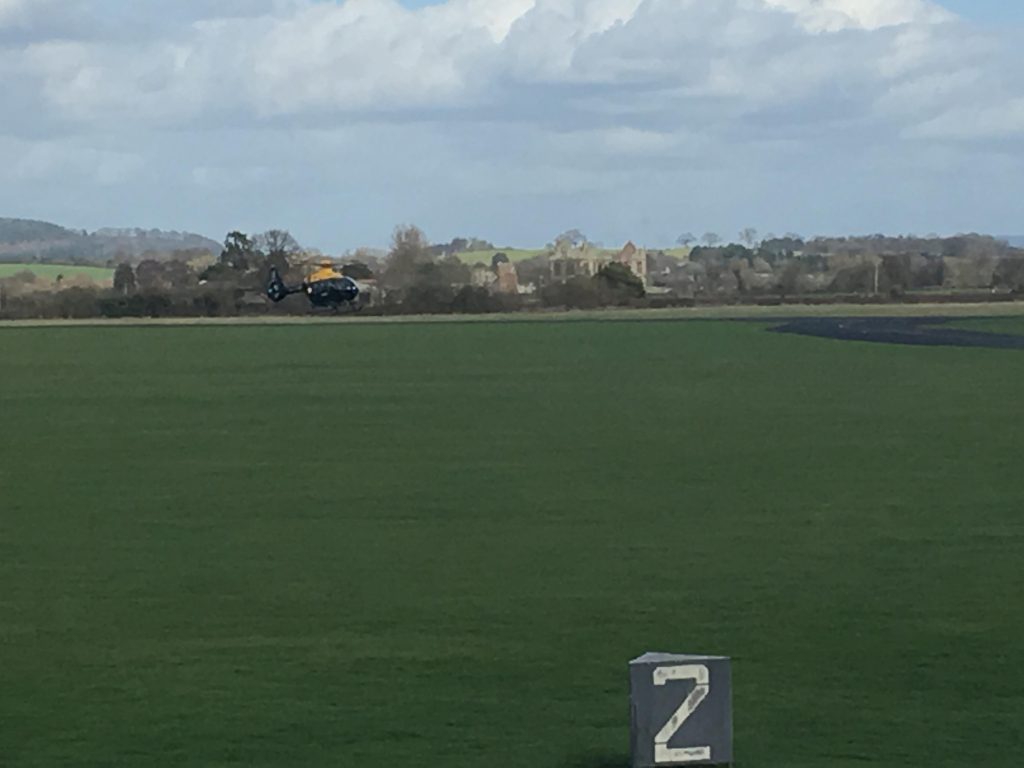 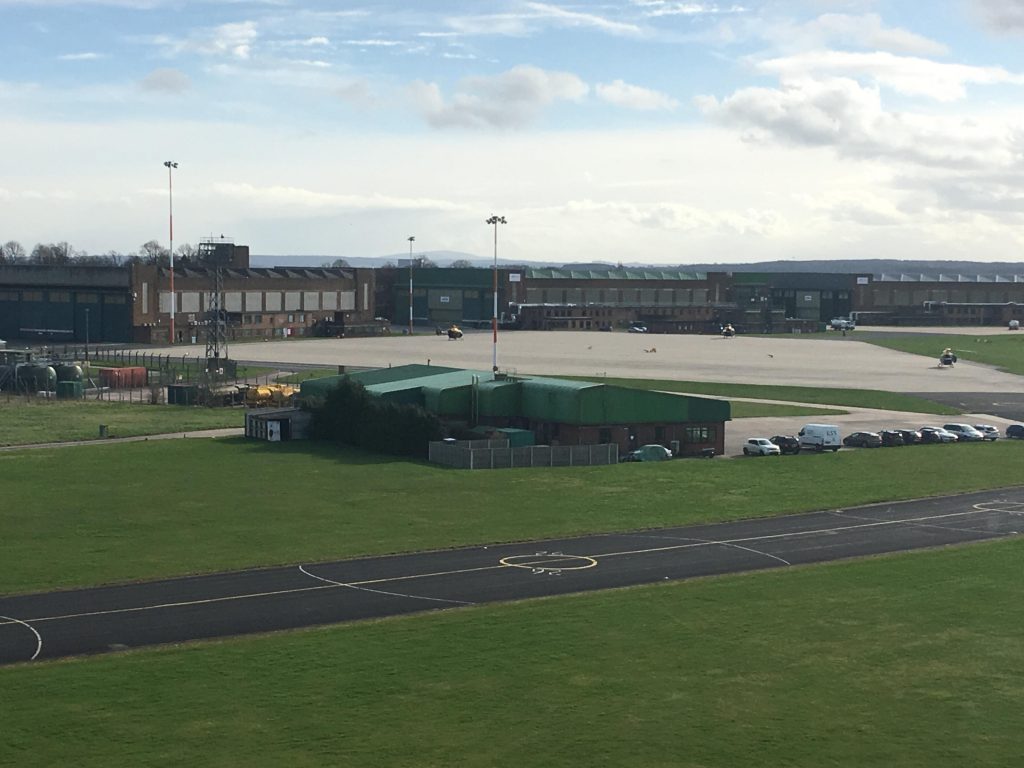 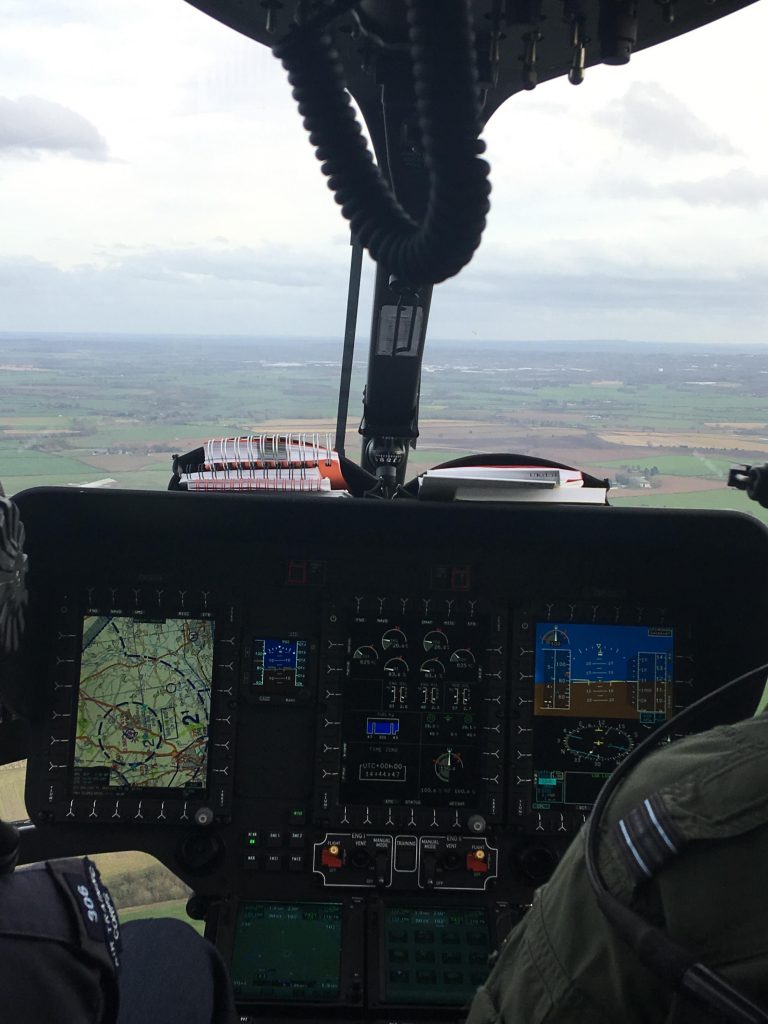 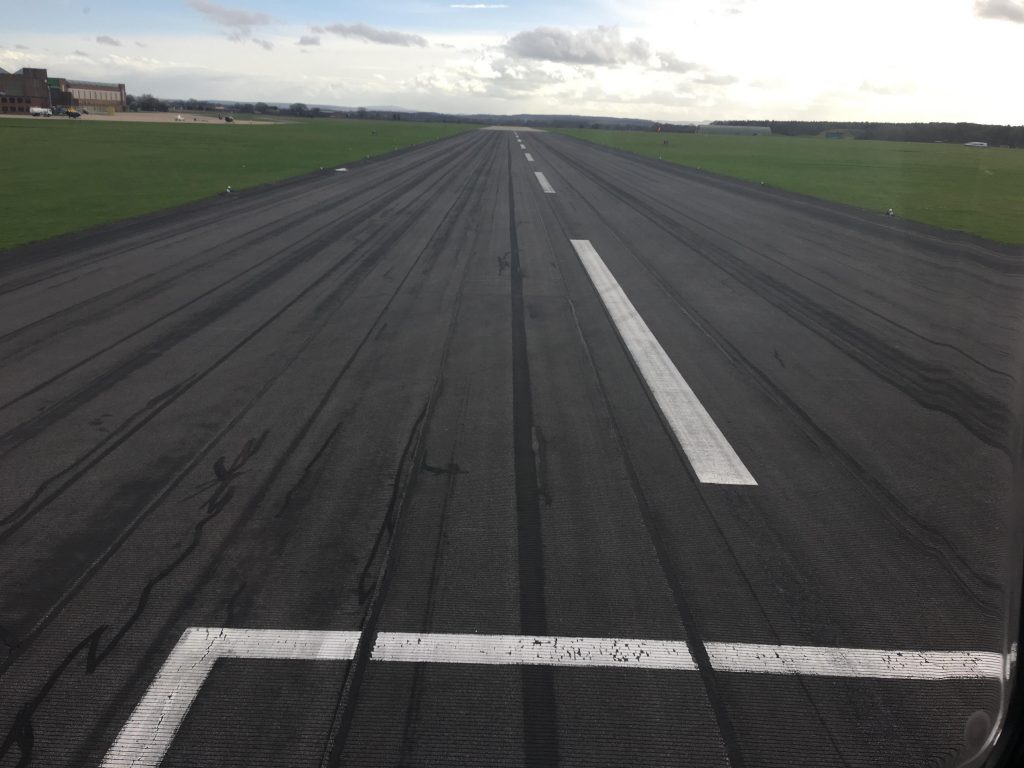 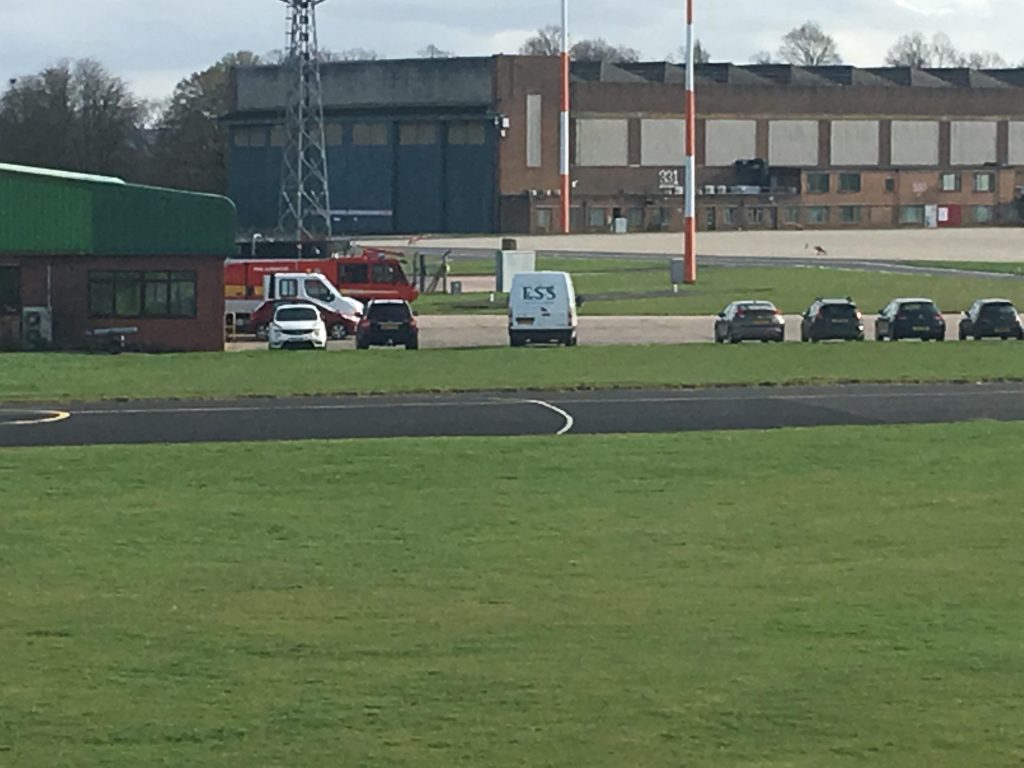 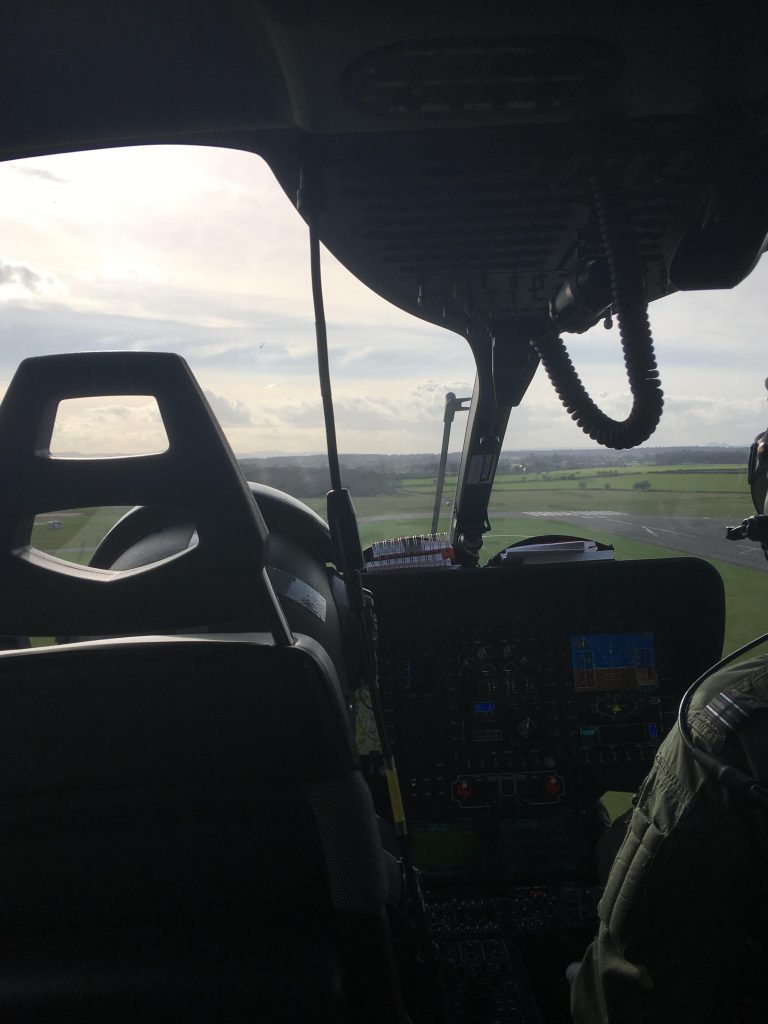 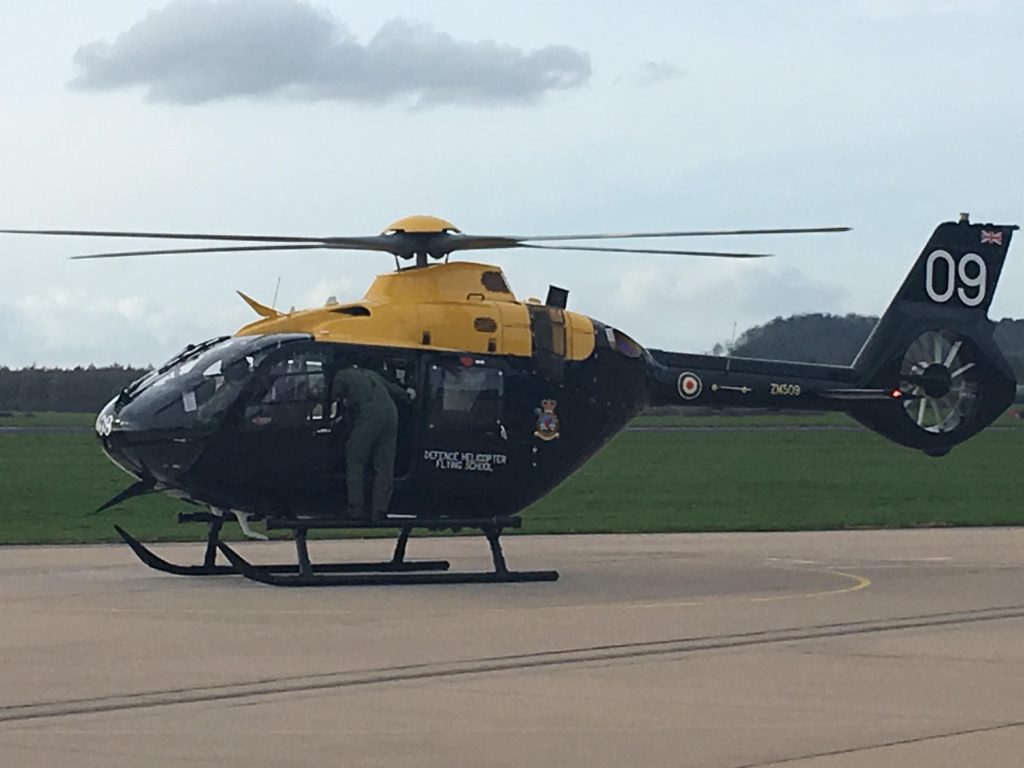 About the Airbus Helicopters H135 Juno 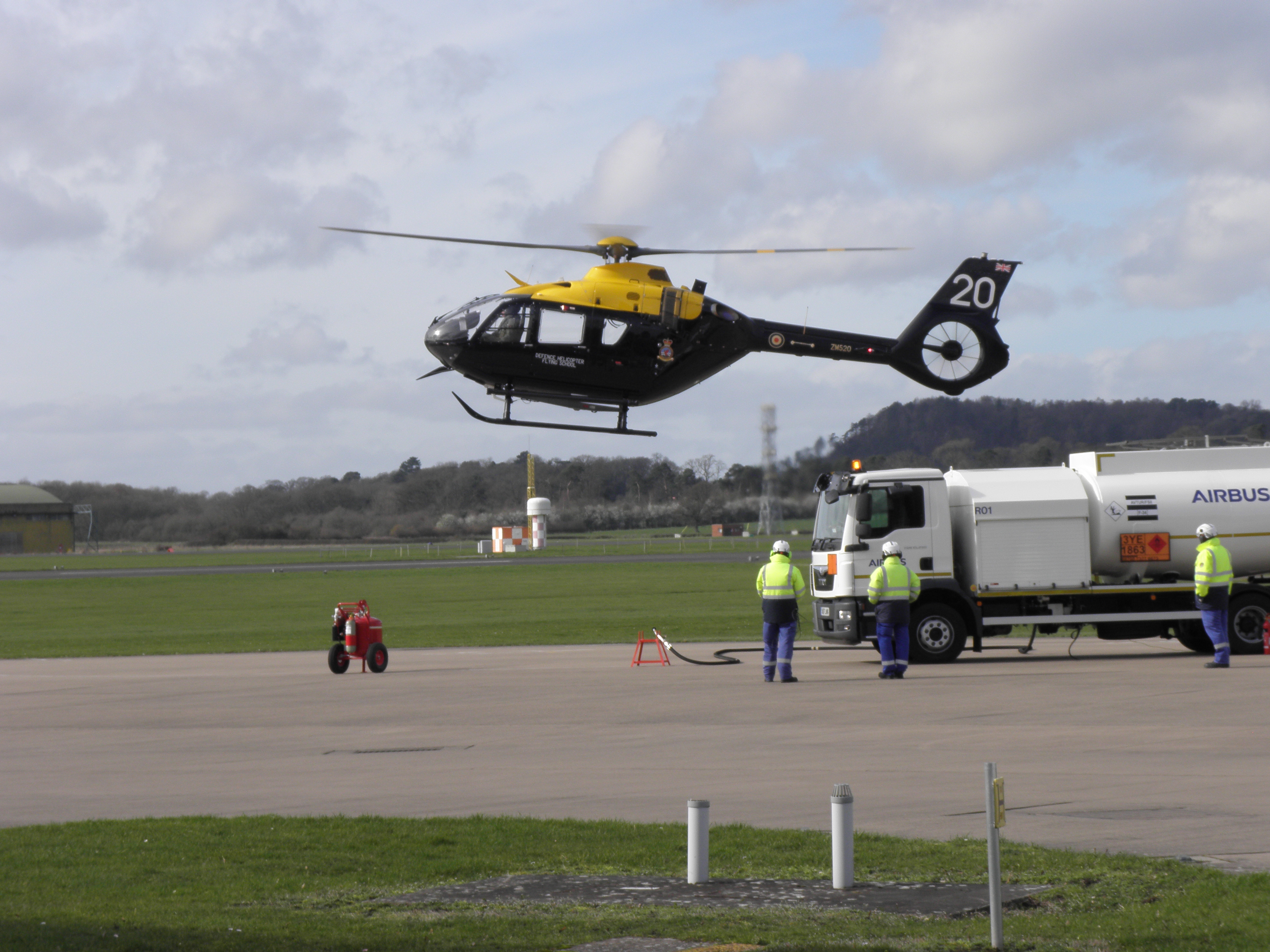