Back in 2015 I was privileged to see the Vulcan’s last flight over Liverpool. I would of liked to see it from Runcorn However the council decided that it might cause a crash for an aircraft to fly over the beacon and standard Liverpool Airport Approach…. (they could of closed the bridge for literally the 60 seconds it would of took to fly over. Because of this she had to make an odd approach over Frodsham and Helsby then bank hard to get on the approach and “Buzz” the Airfield. It was an awesome site and I have to say I’m saddened that I will never see her fly again.

The Avro Vulcan (later Hawker Siddeley Vulca from July 1963) is a jet-powered tailless delta wing high-altitude strategic bomber, which was operated by the Royal Air Force (RAF) from 1956 until 1984. Aircraft manufacturer A.V. Roe and Company (Avro) designed the Vulcan in response to Specification B.35/46. Of the three V bombers produced, the Vulcan was considered the most technically advanced and hence the riskiest option. Several reduced-scale aircraft, designated Avro 707, were produced to test and refine the delta wing design principles.

The Vulcan B.1 was first delivered to the RAF in 1956; deliveries of the improved Vulcan B.2 started in 1960. The B.2 featured more powerful engines, a larger wing, an improved electrical system and electronic countermeasures (ECM); many were modified to accept the Blue Steel missile. As a part of the V-force, the Vulcan was the backbone of the United Kingdom’s airborne nuclear deterrent during much of the Cold War. Although the Vulcan was typically armed with nuclear weapons, it was capable of conventional bombing missions, a capability which was used in Operation Black Buck during the Falklands War between the United Kingdom and Argentina in 1982. 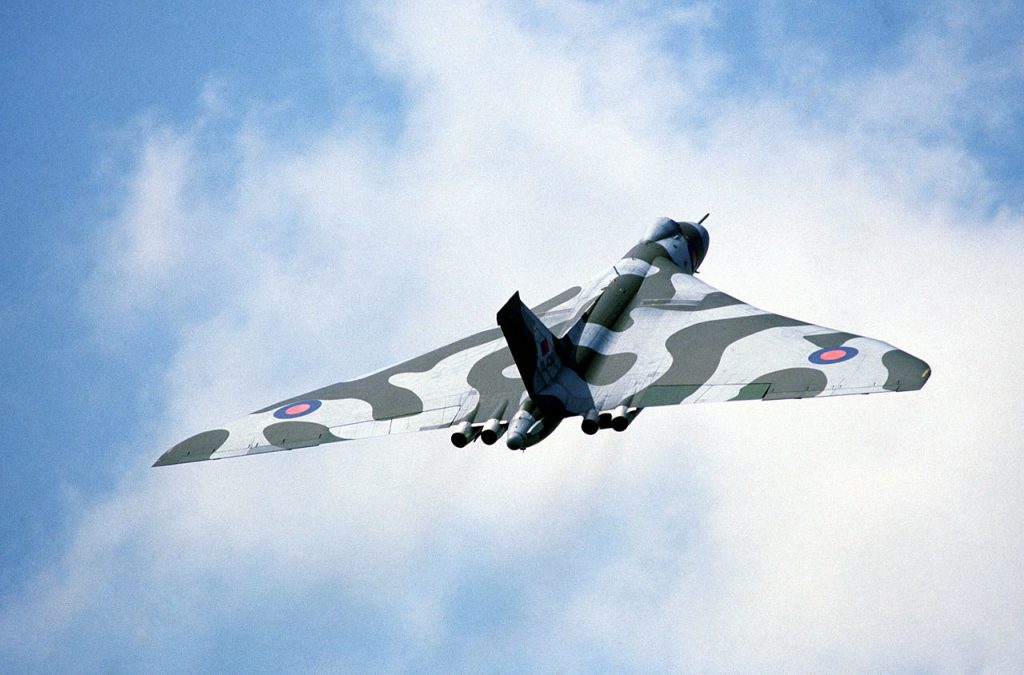 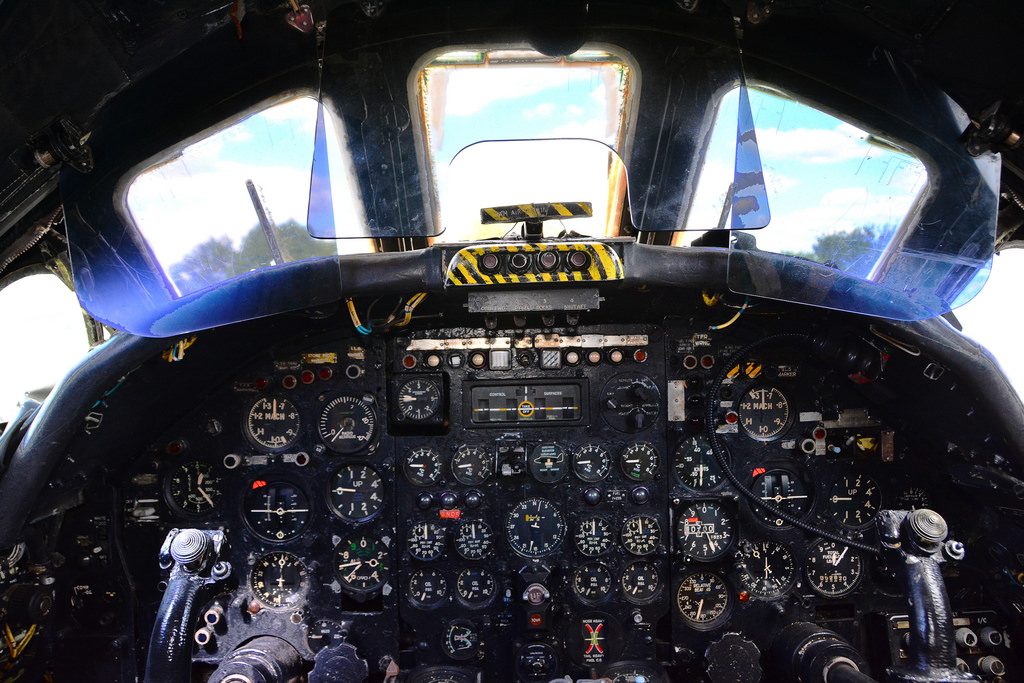 The Vulcan had no defensive weaponry, initially relying upon high-speed high-altitude flight to evade interception. Electronic countermeasures were employed by the B.1 (designated B.1A) and B.2 from circa 1960. A change to low-level tactics was made in the mid-1960s. In the mid-1970s nine Vulcans were adapted for maritime radar reconnaissance operations, redesignated as B.2 (MRR). In the final years of service six Vulcans were converted to the K.2 tanker configuration for aerial refuelling.

After retirement by the RAF one example, B.2 XH558, named The Spirit of Great Britain, was restored for use in display flights and air shows, whilst two other B.2s, XL426 and XM655, have been kept in taxiable condition for ground runs and demonstrations at London Southend Airport and Wellesbourne Mountford Airfield respectively. B.2 XH558 flew for the last time in October 2015, before also being kept in taxiable condition at Doncaster Sheffield Airport. 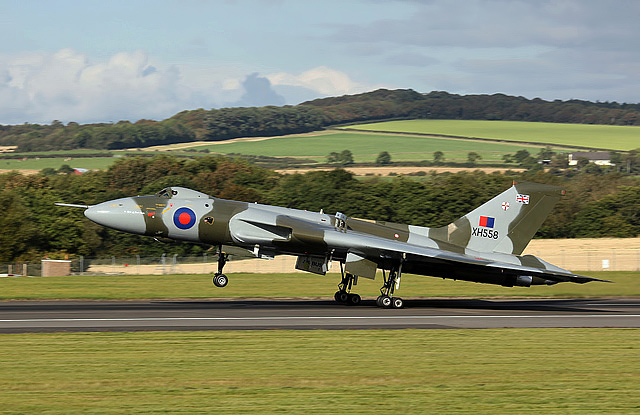