What got me into flying ? Ever since I was young I loved Fast cars and then my Dad introduced me to aircraft, that go much faster and obviously can do Aerobatics. I went for a trial flight in a Piper Tomahawk with Liverpool Flying School in 2002 after being bought it as a Christmas present (disguised in a hair dryer box!!!!!). I remember flying around Liverpool and taking in the sights ( Anfield!!) but I also remember banking over and feeling like I was going to fall out…. luckily I didn’t. I don’t remember this part but I’m told that I said to my parents “YOU COULD OF KILLED ME!!!

Obviously this didn’t deter me though as when I was 13 I joined the 306 (Runcorn) Squadron Royal Air Force Air Cadets (Air Cadets,  Air Training Corps, Air Cadet Organisation).

I got my first flight in a Grob Tutor in 2002 at 10 AEF of RAF Woodvale, near Southport. It was an amazing experience getting suited and booted in a flight suit, helmet, gloves and parachute, we were made to watch an introduction video on what to do in case of emergency, I cant remember most of the Video but I do remember “JUMP JUMP JUMP” as the pilot opens the canopy and exits the aircraft off the wing and down to the ground, thankfully I never needed to use this, on this sortie I also experienced my first taste of aerobatics ! it was amazing and I was hooked, the Instructor got sick of flying inverted before I did!

In early 2003 I started off on my GIC (Gliding Induction Course) with 631 VGS (Volunteer Gliding School) out of RAF Sealand, flying the only REAL glider that the Cadets had the Grob Viking (The Vigilant is not a real glider..it has an engine!!!). I don’t remember too much of my first flights other than thinking “How the H*** am I supposed to fly this when I am pinned to my seat” for those of you that are not aware the Viking is a winch launch glider, you are connected to a cable thats on a reel about 1,000 to 2,500-metres away it is then reeled in at a rate of knots, I am told the 0-60 was quicker than a Dodge viper and the rate of climb was similar to a Spitfire (not sure if either are true) all i know is that it was an amazing experience.  In 2005 I went on to complete the Gliding Scholarship to a Silver ( Solo) level, I wanted to stay on to do Gold (Advance Glider Training) but shortly after RAF Sealand was closed and the Squadron was moved to RAF Woodvale and converted to Vigilants.

In 2006 I had a short flight on a Dornier Do 28-G92, I took the short way down to the ground though, well I was on the Corps Parachuting Course at RAF Weston on the Green.

Throughout my time the only serving military aircraft I got to go on was the Chinook at RAF Odiham, what an immense machine it is!

Life after Cadets quietened down a lot ! but I have been in a DC3 of what was Air Atlantique and a DH Dragon Rapide, both were amazing. A little fact that both my Dad and I found funny was that my Granddad had worked for Starways a company based out of Speke Airport (The Original Liverpool Airport) they converted Military aircraft after World War II into civilian aircraft one of the ones they had worked on was the DC3 transforming it from a cargo aircraft into a civil airliner, so there was a good chance the aircraft we were sat in had been worked on by my Granddad 60+ years ago.

Life In the Cadets ? So fast forward to 2017 and I returned to the Cadets as a CFAV (Cadet Forces Adult Volunteer). I’ve built a Flight Simulator, the website and been involved in a number of other activities, I intend to blog my process of becoming an Officer on Squadron a Pilot Officer RAFAC It’s a Queens commision however it has changed since I was a Cadet as they were classed as VR(T) Volunteer Reserve (Training Staff). 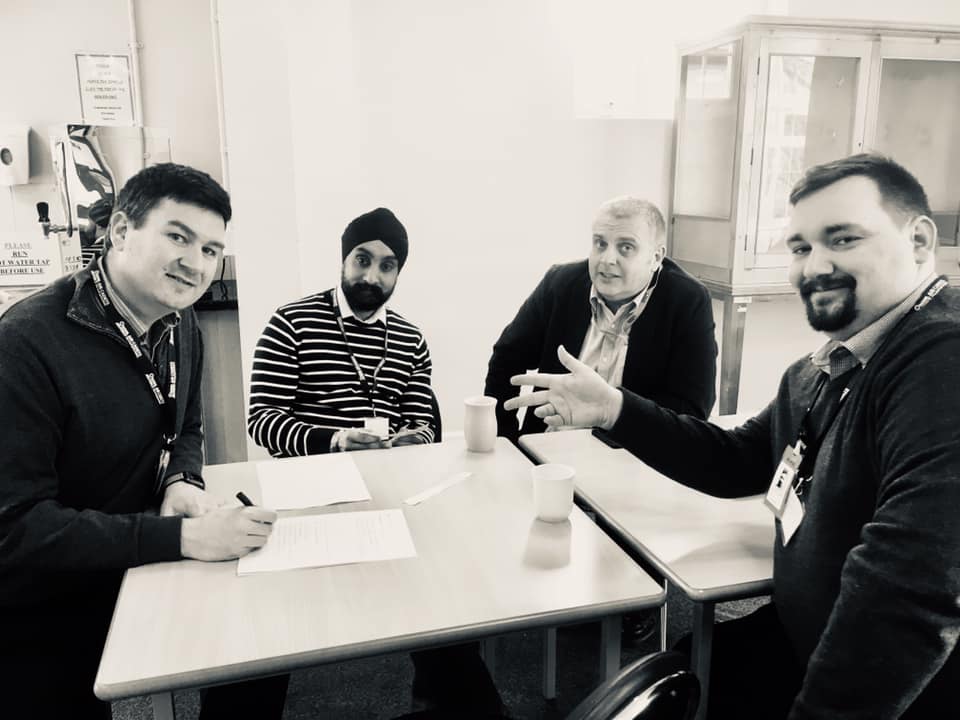 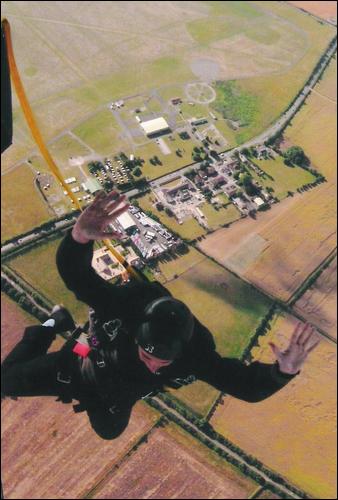 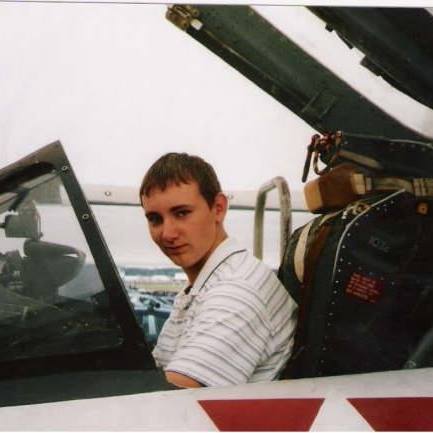 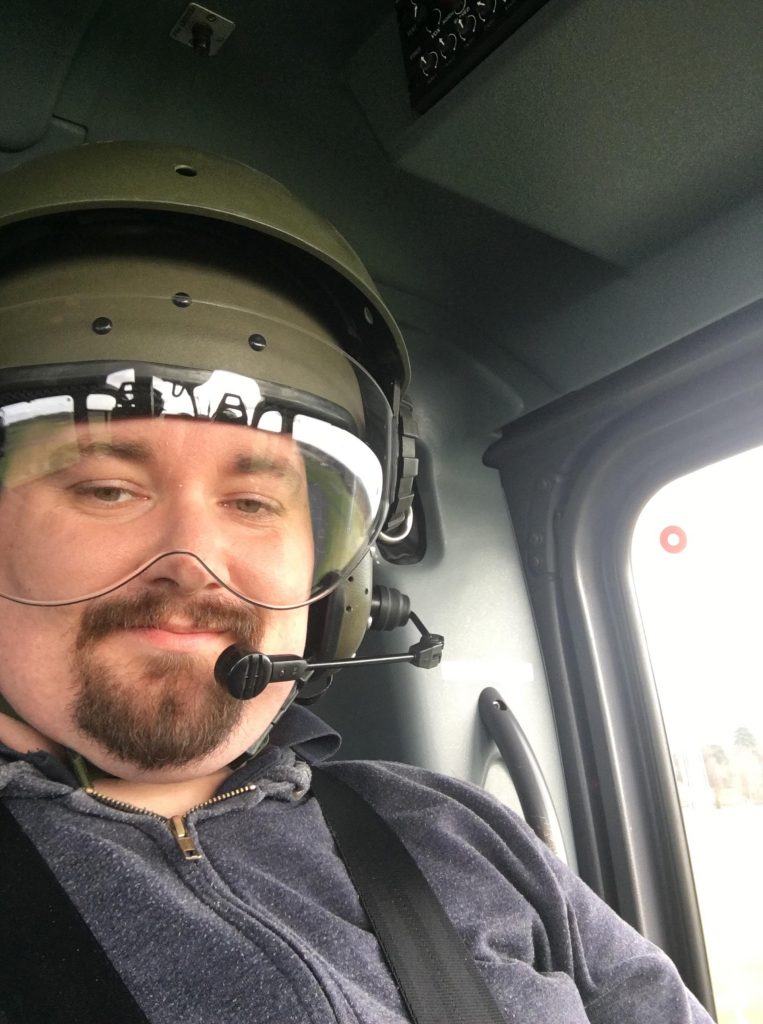