This video is the RAF AEF (Air Experience Flying) safety video for flights in the DH Chipmunk. Used by the ATC (Air Training Corps, RAF Air Cadets) in 1979.

This video was shown to all cadets before they are allowed to go on their AEF and must be seen before every flight to make sure the Cadets we’re refreshed and current with their knowledge on safety precautions and emergency procedures in the aircraft.

The Air Cadets are still shown a video similar to this for their current AEF aircraft the Grob Tutor and Grob Viking.

The Chipmunk holds the distinction of being the first postwar aviation project conducted by de Havilland Canada. It performed its maiden flight on 22 May 1946 and was introduced to operational service that same year. During the late 1940s and 1950s, the Chipmunk was procured in large numbers by military air services such as the Royal Canadian Air Force (RCAF), Royal Air Force (RAF), and several other nations’ air forces, where it was often utilised as their standard primary trainer aircraft. The type was also produced under licence by de Havilland in the United Kingdom, who would produce the vast majority of Chipmunks, as well as by OGMA (Oficinas Gerais de Material Aeronáutico) in Portugal.

The type was slowly phased out of service from the late 1950s onwards, although this did not occur within the Royal Air Force as it was used for AEF for Cadets and a basic training aircraft until 1996, having finally been replaced by the Scottish Aviation Bulldog. However, many of the Chipmunks that had been formerly in military use were sold on to civilians, either to private owners or to companies, where they were typically used for a variety of purposes, often involving the type’s excellent flying characteristics and its capability for aerobatic manoeuvres. More than 70 years after the type having first entered service, hundreds of Chipmunks remain airworthy and are in operation around the world. The Portuguese Air Force still operates six Chipmunks, which serve with Esquadra 802, as of 2018.

There are a number of flying examples still about, including one at High G Aviation  at Blackpool Airport. 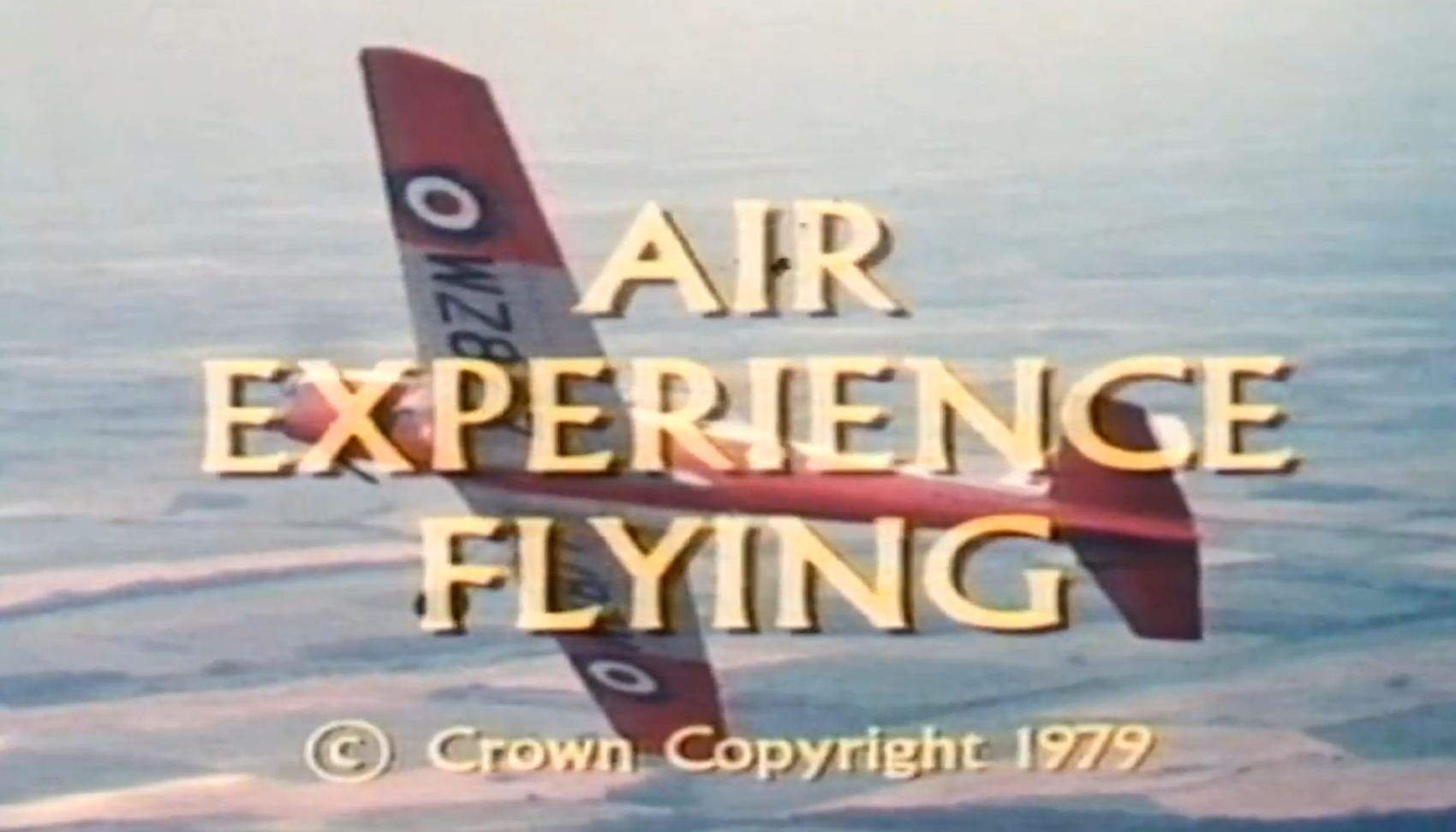