Follow the Adventures of  “Big” Les and Chris who were bought an Air Experience Flight in a DH Dragon Rapide for Christmas. It was a 20 minute Pleasure Flight around the Liverpool area. Les said ” It was great to fly in something that I flew in during my younger years”. Chris Said “It was amazing to be in such a vintage aircraft, this is the first Bi-Plane I have flown in and I would love to try some more. It rotated much quicker than I had anticipated not bad for an aircraft over 70 years old! 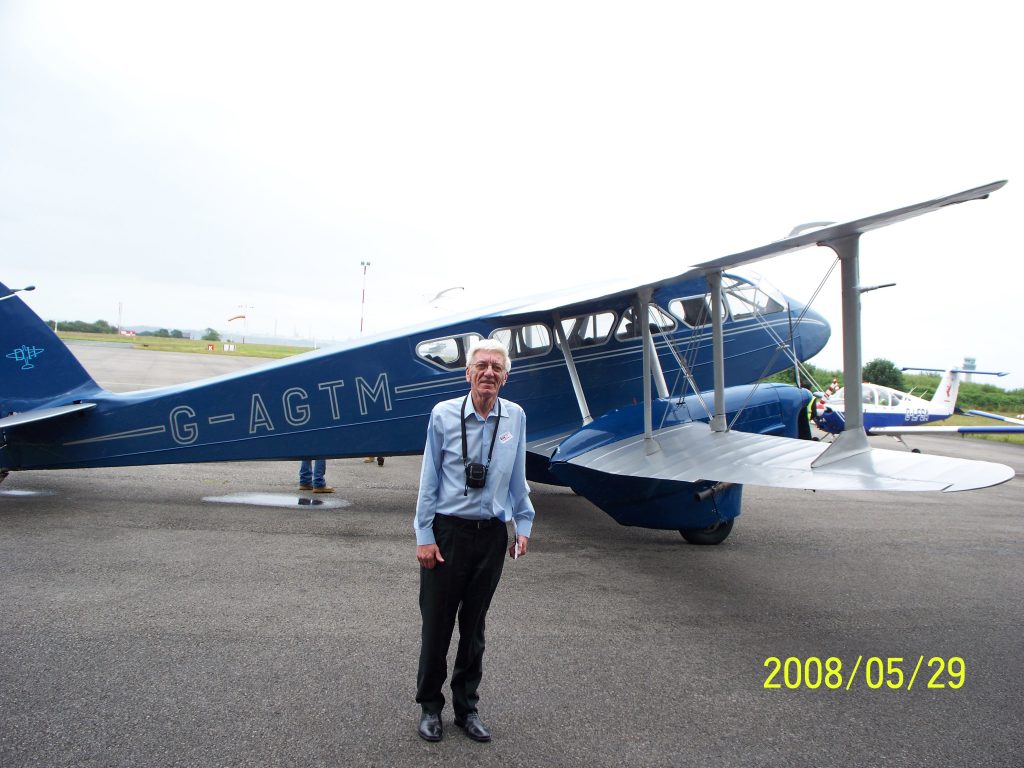 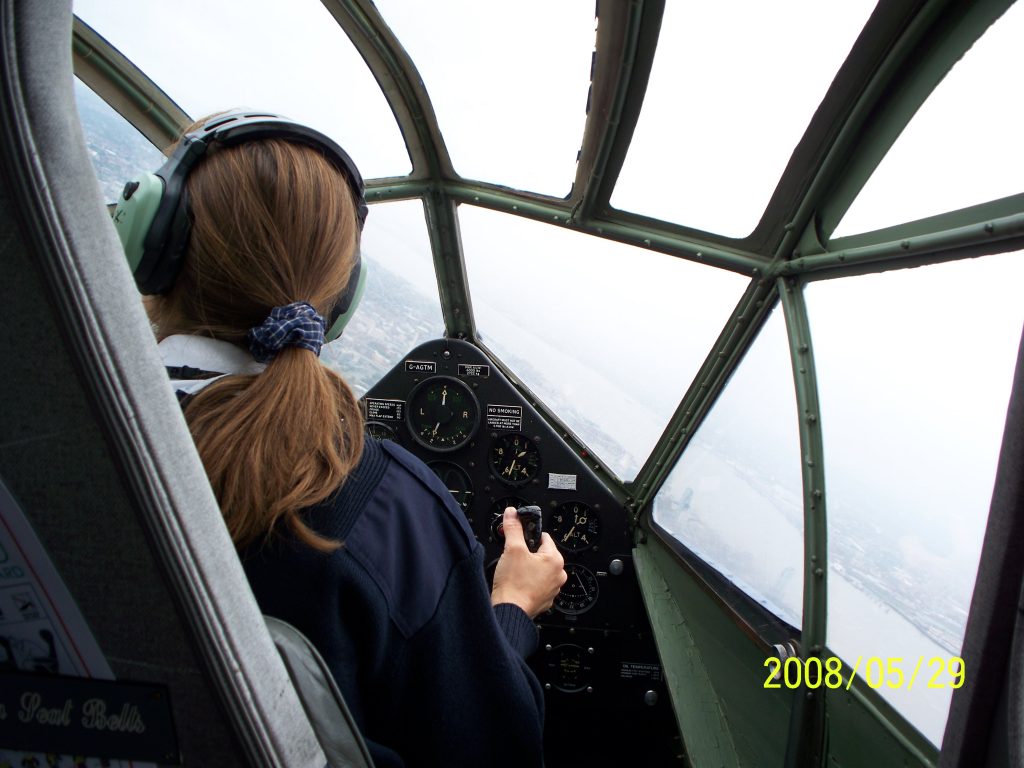 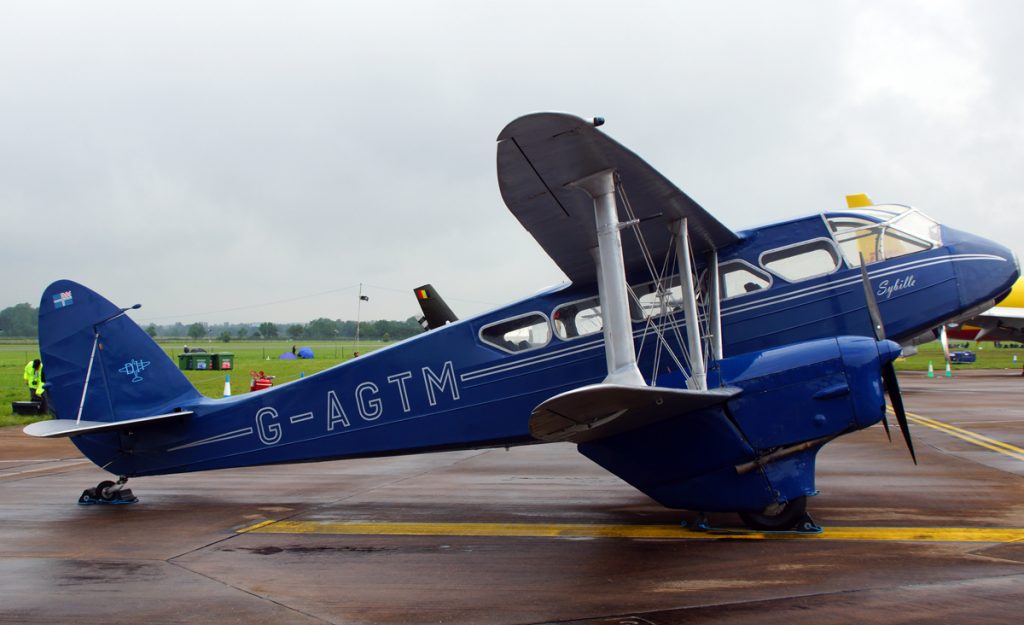 Developed during the early 1930s, the Dragon Rapide was essentially a smaller, twin-engined version of the four-engined DH.86 Express, and shared a number of common features, such as its tapered wings, streamlined fairings and Gipsy Six engines. First named the “Dragon Six”, the type was marketed as “Dragon Rapide” and later simply known as the “Rapide”. Upon its introduction in summer 1934, it proved to be a popular aircraft with airlines and private civil operators alike, attaining considerable foreign sales in addition to its domestic use.

Upon the outbreak of the World War II, many of the civil Rapides were impressed into service with the Royal Air Force (RAF) and Royal Navy. Referred to in military service by the name de Havilland Dominie, the type was employed for radio and navigation training, passenger transport and communications missions; hundreds of additional Dominies were also constructed during the war. Other Rapides continued to be operated by British airlines throughout the war under the auspices of the Associated Airways Joint Committee (AAJC). Postwar, many military aircraft were returned to civilian service. Shortly after the end of the Second World War, de Havilland introduced a Dragon Rapide replacement, the de Havilland Dove. 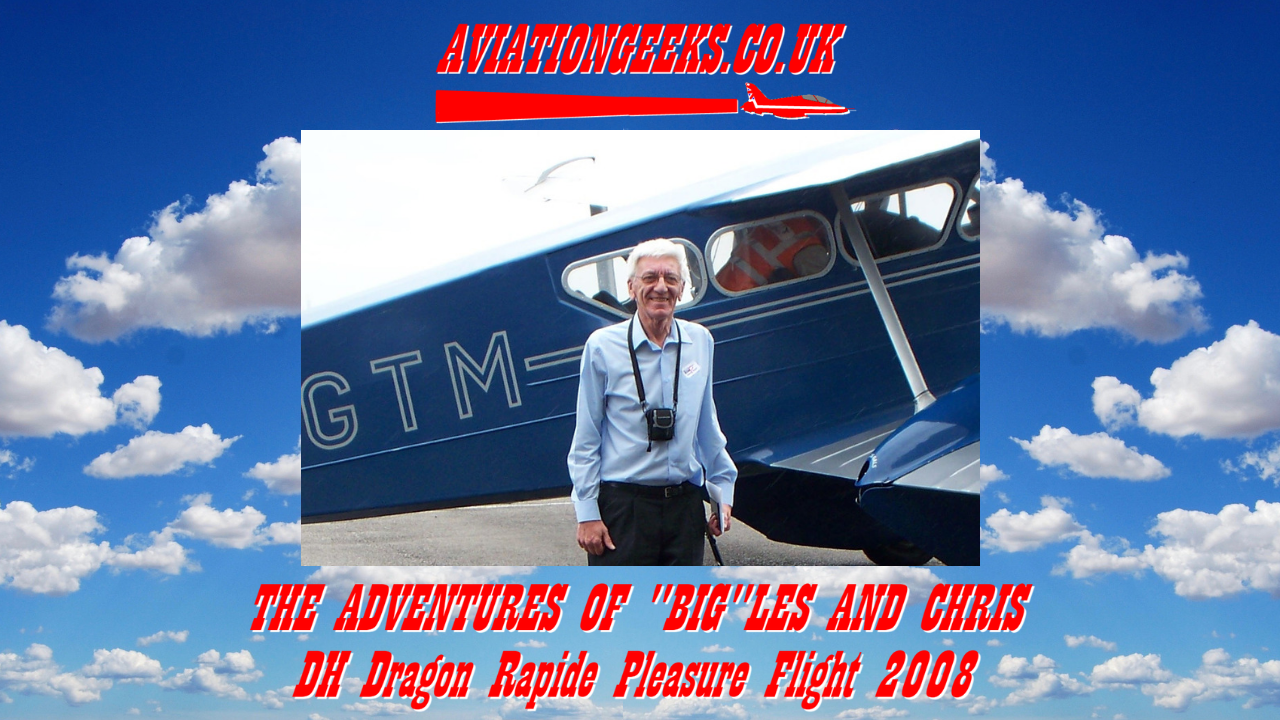